We don't have you enrolled in the Program which starts on September 20th, 2022

This is the league to join if you want to meet tons of friendly competitive players. I signed up and on the hour i was already getting calls to play.I ended up playing a match this evening. 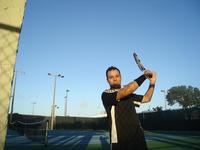