We don't have you enrolled in the Program which starts on October 19th, 2022

I joined the league 8 years ago, if you want to play consistently this league will give you the tools, and resources. easy to schedule matches. i am playing 5 times per week sometimes. 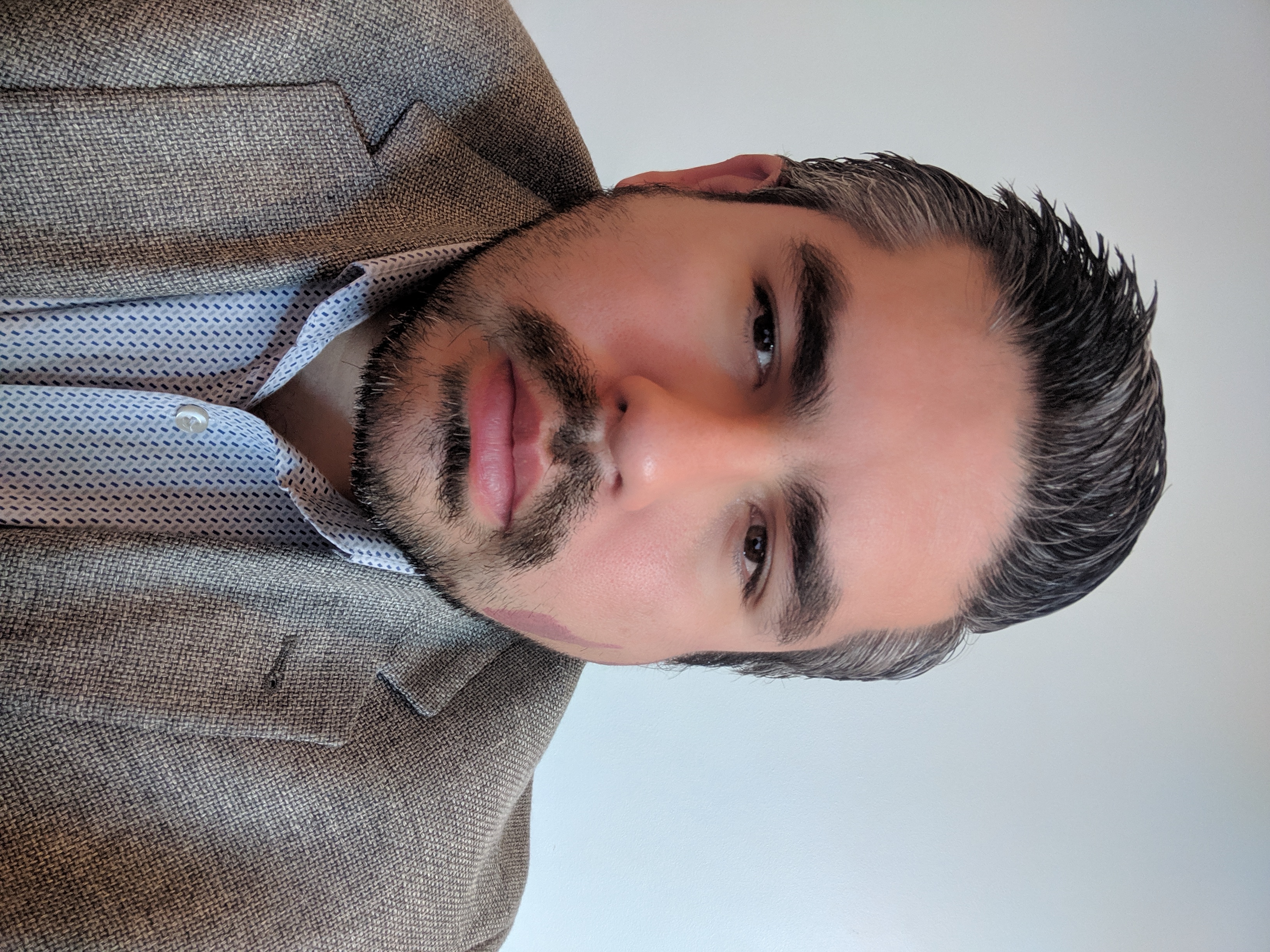