It’s an honor and a pleasure to be part of this community. It has been an awesome journey with Tennis-Miami.com It’s a great league. 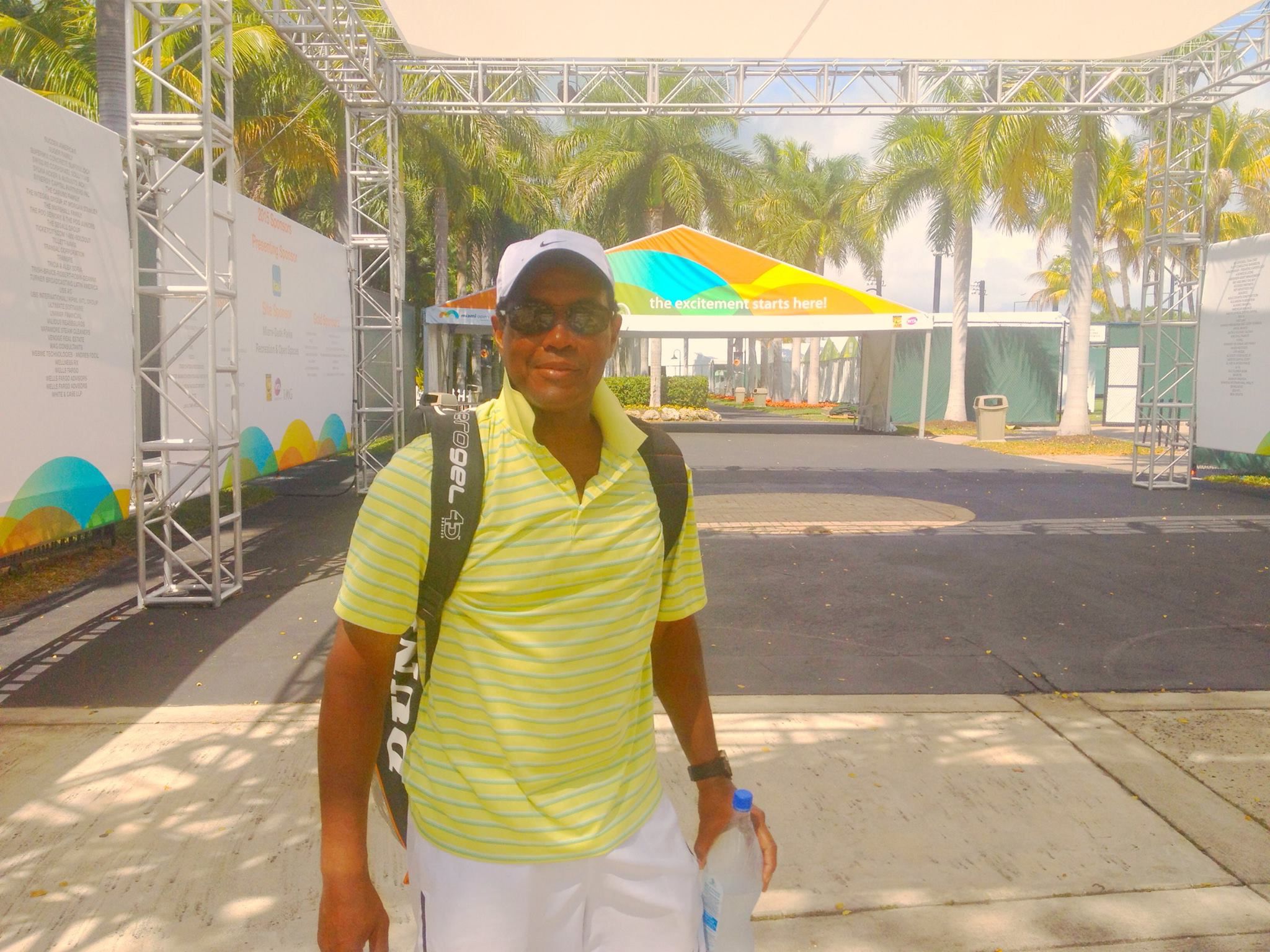